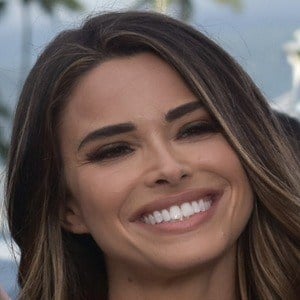 News reporter who works for Fox 5 WNYW in New York City as part of their NYC's Good Day Wake Up program. She uses her Instagram account to show news bits, behind the scenes on the network, and her day to day life. She has over 70,000 followers on the platform.

She graduated with a bachelor's degree from Ohio University's E.W. Scripps School of Journalism in Athens, Ohio.

She used to record fake news casts with her friends Erin, Theresa, and Steffanie when they were eight years old. They called their network WJET using the first letters of their first names.

She was born in Dover, Ohio. She previously dated Doctor Mike. She and Dr. Jarod Keller are expecting their first child, a son, in November 2021.

She posted a photo from her news report announcing Don Rickles' death the day he passed away.

Jennifer Lahmers Is A Member Of