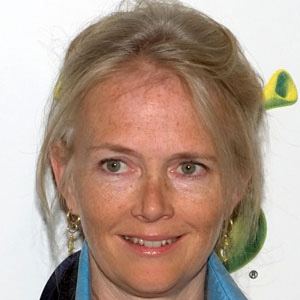 Contestant on the fourth season of The Apprentice who later appeared on Fáilte Towers and hosted the clip show Republic of Telly.

She entered The Apprentice as a marketing consultant who claimed to have earned £60,000 in sixth months on the job.

She once rendered Ryanair executive Michael O'Leary speechless when she asked the question, "What's it like being the biggest prick in Ireland?"

In 2014, she married actor Lau Zamparelli.

She became famous after appearing on the reality show The Apprentice, created by entrepreneur Donald Trump.

Jennifer Maguire Is A Member Of