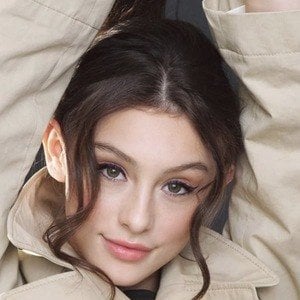 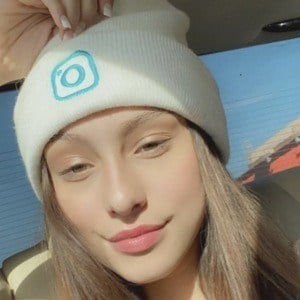 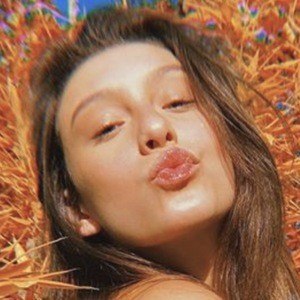 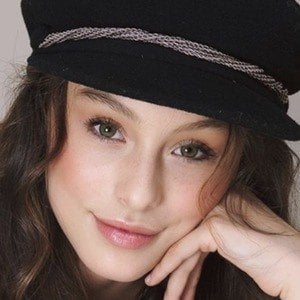 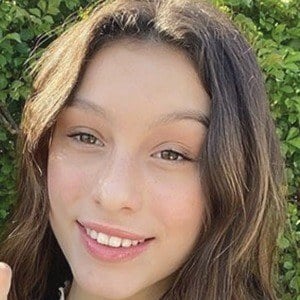 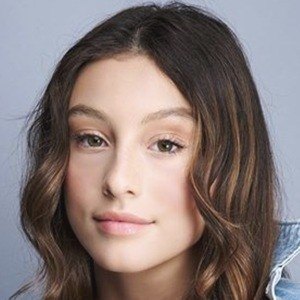 Television actress who rose to fame for her performances on 9-1-1, Manny's Garage Sale: A Hitchcock Knot, and Matty Paz Is a Noob. She was cast as the lead in the family film Joey and Ella.

In 2016, she appeared in a short film titled The Dream Beyond Us.

She lent her voice to the 2018 video game Assassin's Creed Odyssey.

She was born in the United States. In December 2020, she shared an Instagram post with her mom.

She was cast on an episode of 9-1-1 which starred Angela Bassett.

Jennifer Michele Is A Member Of