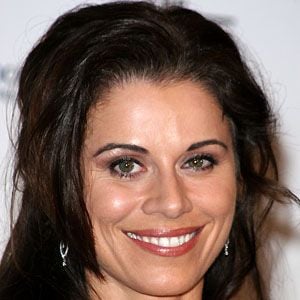 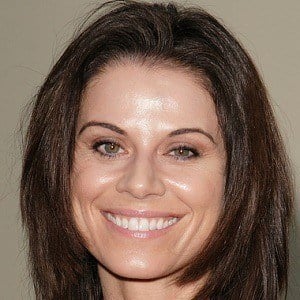 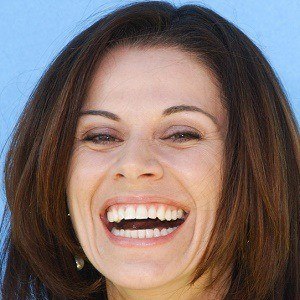 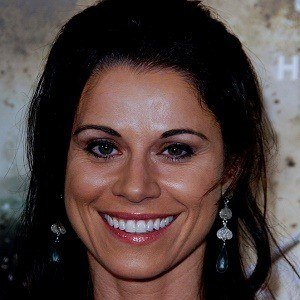 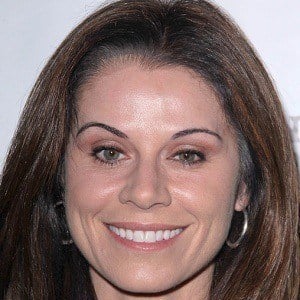 Known for playing Chelsea Melini and several other characters on CBS's Two and a Half Men, this American screen actress also starred in the series Miami Sands and in the late 1990s thriller Wild Things.

Though born in New Jersey, she grew up in Florida an was a finalist in the 1995 and 1996 Miss Florida USA beauty pageants.

She married songwriter Paul Taylor. The couple has a daughter named Samantha and a son named Jake.

She and Neve Campbell were both in the cast of the 1998 movie Wild Things.

Jennifer Bini Taylor Is A Member Of