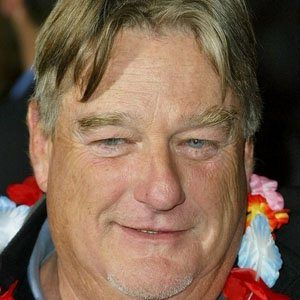 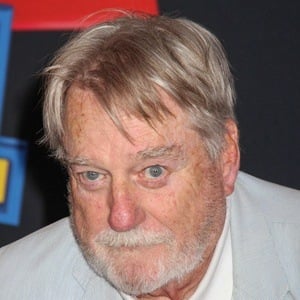 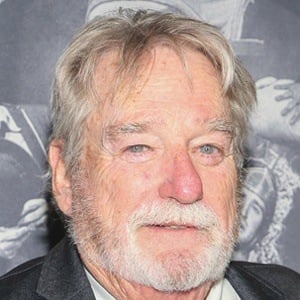 He appeared alongside Adam Sandler in comedies such as The Waterboy and Mr. Deeds.

He appeared in the series The Greatest American Hero.

He has a younger brother and a son named Travis Clark.

He had a recurring role on the popular series Home Improvement, alongside Patricia Richardson.