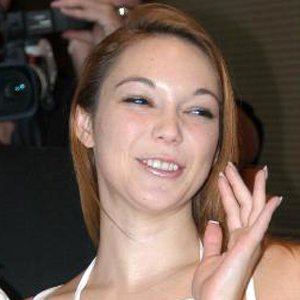 Also known as Toastee, she was a reality television personality from the VH1 series Flavor of Love. She was also seen in the shows Charm School and I Love Money.

She studied psychology/psychopharmacology at Northeastern University and earned her state certification as a drug and alcohol counselor from Villanova University.

She began to model professionally while in college, and later started her own agency called Glitterati Models to help beginner models.

A boyfriend of hers died from a drug overdose in 2009.

She was on Flavor of Love, a reality show hosted by Flavor Flav.

Jennifer Toof Is A Member Of