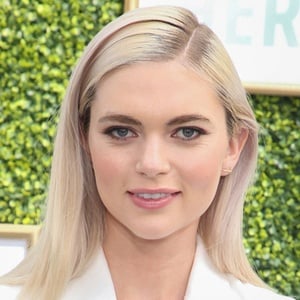 Series regular of the The CW's fantasy show Legacies, a spin-off of the network's other show The Originals. She landed the role of Lizzie Saltzman.

She was an international model represented by Elite New York. She graduated from the London Academy of Music and Dramatic Art, earning a Bachelor's in acting.

She acted in a 2015 TV movie called Viking Quest. She landed a starring role in a 2018 horror thriller called Hex.

She holds dual English and U.S. citizenship. She was raised in Oregon and later resided in Los Angeles.

She starred alongside Matthew Davis in Legacies.

Jenny Boyd Is A Member Of