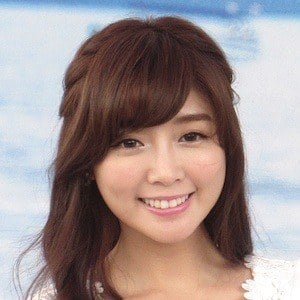 Model and presenter who has modeled for car presentations, entertainment shows, and other media.

She has studied both at the University of Queensland and Waseda University.

She has her own online clothing brand called For You.

She moved to Australia at the age of thirteen but would later return to Taipei, Taiwan.

She gained fame in Taiwan as a television host, much like Alien Huang.

Jenny Cheng Is A Member Of