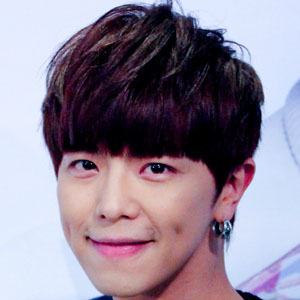 Best known as the host of a Taiwanese television variety program called 100% Entertainment, he also had a career as a pop singer, performing with such boy bands as Cosmo and HC3. Also a fashion designer and entrepreneur, he founded a clothing line called Alien Evolution Studio (AES).

In his late teens, he secured a talent manager. A year later, he was hosting a children's television program called Follow Me, Go!

Known alternately as Huang Hong Sheng and Xiao Gui, he was born in Taipei, Taiwan. His parents divorced when he was young, and he and his sister were raised primarily by their father and grandmother.

Alien Huang Is A Member Of