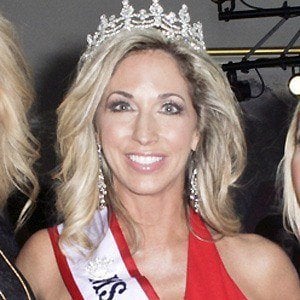 American producer and television host who has produced and hosted the show TVDiner.

She graduated from The University of New Hampshire in 2004 and studied Communications and Women's Studies.

She has participated in the Pan Mass Challenge that supports the Dana-Farber Cancer Institute for three years.

She was born the oldest of three children in Worcester, Massachusetts.

She has been named "the next Maria Menounos" by Boston Magazine.

Jenny Johnson Is A Member Of