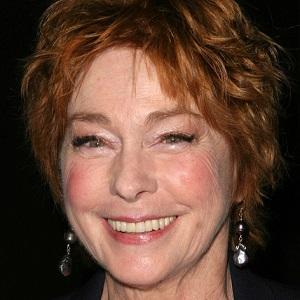 Known for her recurring character of Janet Heffernan on the CBS series The King of Queens, this actress also appeared in the 2009 film Extract with Jason Bateman, Ben Affleck, and Mila Kunis and in the 2010 horror feature Devil.

She and Dorothy Loudon were both in the cast of the 1969 Broadway production of The Fig Leaves Are Falling.

Jenny O'Hara Is A Member Of