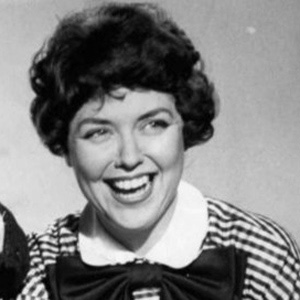 Actress who starred as Miss Hannigan in the 1977 original Broadway production of Annie. The performance earned her both a Tony Award and a Drama Desk Award.

She attended both Syracuse University and the American Academy of Dramatic Arts.

In 1979, she starred in a short-lived CBS sitcom called Dorothy.

In 1980, she replaced Angela Lansbury in the role of Mrs. Lovett in the Broadway musical Sweeney Todd.

Dorothy Loudon Is A Member Of