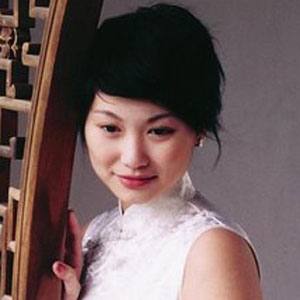 A Canadian television personality who is known for hosting the television program What's On from Fairchild Television in 2000.

She was born in China, but moved to Vancouver in 1995 where she worked as a specialist at Christie's Auction house's Chinese Paintings Department.

She is involved in helping charities including World Vision and The Canadian Liberal Party.

Her parents are William Pat and Fu Yixuan, the daughter of the famous Chinese painter Fu Baoshi.

She is a famous personality born in China like Jet Li.

Jenny Pat Is A Member Of