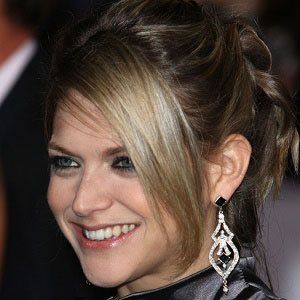 Most well known for her nearly decade-long portrayal of Violet Wilson on the popular British soap opera Coronation Street, she is also recognized for her recurring roles on The Bill and Mapp & Lucia.

She attended the East 15 Acting School in Essex, England, and made her childhood screen debut in the 1988 Dutch film The Raggedy Rawney.

She played the role of Sarah in the 2014 comedy movie Leatherbird.

She appeared with Charlotte Salt in a 2012 episode of Casualty.

Jenny Platt Is A Member Of