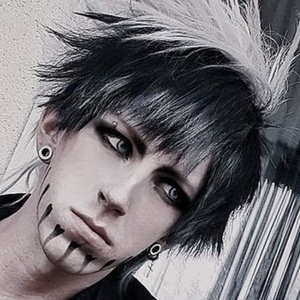 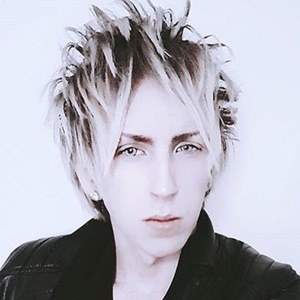 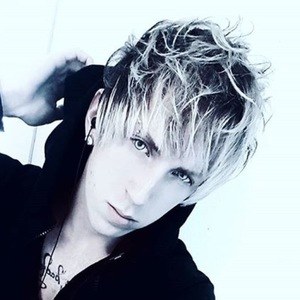 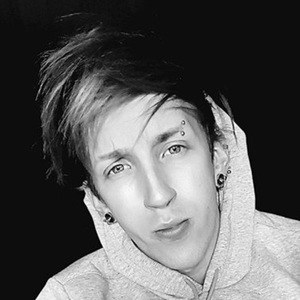 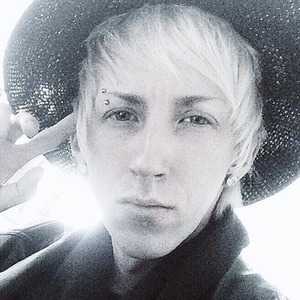 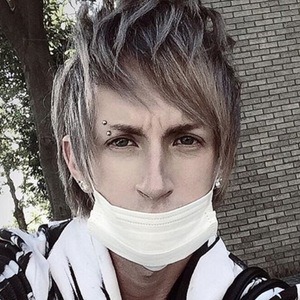 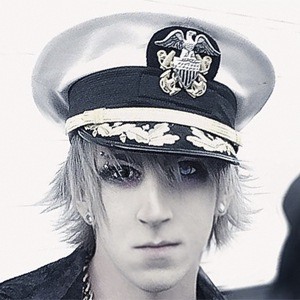 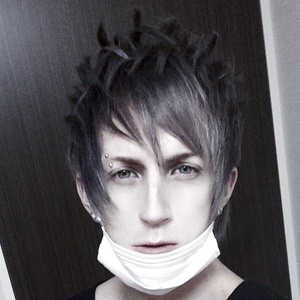 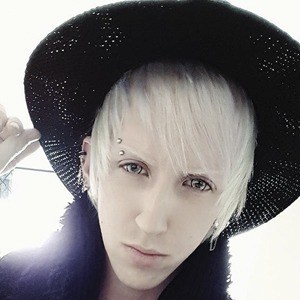 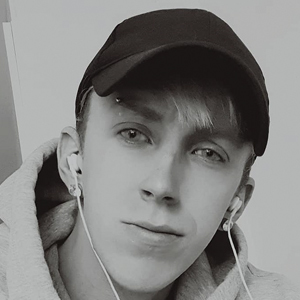 Member of the Sweden-based visual metal band Disreign as the group's bassist. The group started out as his secret project in 2014.

He was formerly the bassist for the band Seremedy. He began to form Disreign after the disbandment of Seremedy.

He earned a strong following on Twitter of more than 20,000.

He was born and raised in Sweden. He lives in Tokyo.

He and Yohio are two of the members of Disreign.

JENZiiH Is A Member Of