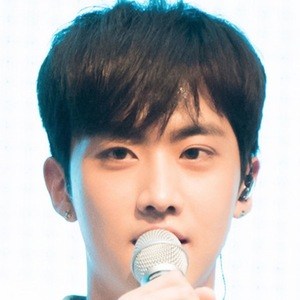 Pop singer known for being a member of the K-pop band KNK. The band's debut album, Awake, reached number 12 on the Korean charts.

He's appeared, most often alongside the rest of the band, on the shows Star King, Pops in Seoul, and SNL Korea.

He appeared alongside Juniel on the show Cheongdam-dong 111.

Jeong In-seong Is A Member Of