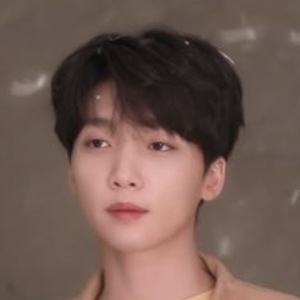 Pop star who signed with Starship Entertainment. His 2017 single "Just U" hit number 8 on the Korean chart. He has more than 600,000 followers on his sewoon_j Instagram account.

He first appeared in the third season of K-pop Star.

He won the Rising Star Award at the 2017 Asia Artist Awards.

He and Kai are both best known as Korean pop stars.

Jeong Se-woon Is A Member Of