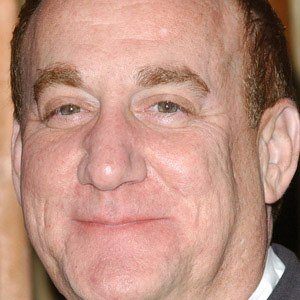 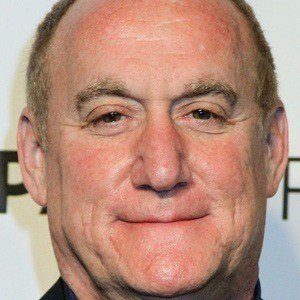 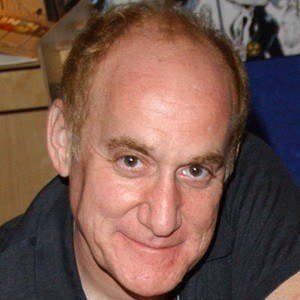 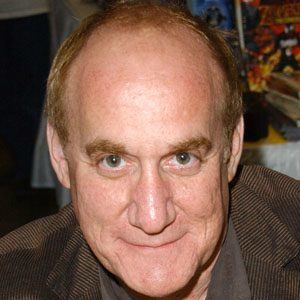 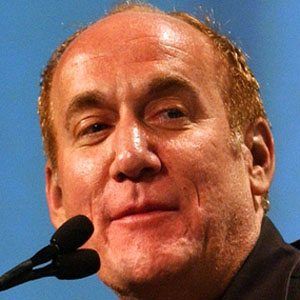 Film, comic book, and TV writer whose credits included Teen Wolf, Smallville, and Heroes. He was named Head of Television for Marvel in 2010.

His comic-book work made The New York Times Best Sellers list and covered many of the great characters, including Batman, Spider-Man, and The Avengers.

He had a son who died of cancer on June 17, 2005. An episode of Smallville was dedicated to his son's memory.

He worked on the Buffy the Vampire Slayer comic book, which was based on the classic series starring Sarah Michelle Gellar.

Jeph Loeb Is A Member Of