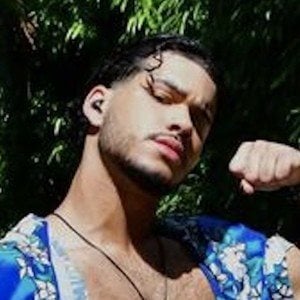 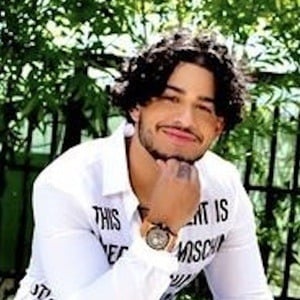 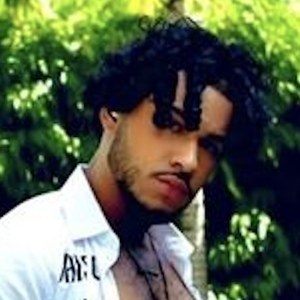 Instagram star who is known for sharing a range of both humorous content as well as lifestyle photos for his over 50,000 Instagram followers. He is also known for his modeling shots both in exotic and tropical locations as well as urban areas.

In addition to Instagram, he is also known for his YouTube channel where he focuses on fitness related content and workout technique videos. He has earned over 20,000 total views on his channel.

He was born and raised in the Dominican Republic. He posted a video to Instagram of his two younger brothers cutting his hair.

Other Instagram stars from the Dominican Republic also known for sharing both modeling and humorous content include Sup Melo and Jay Ramirez.

Jerek Paulino Is A Member Of