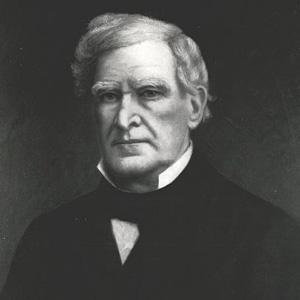 Lawyer and statesman who served as the twenty-third U.S. Secretary of State from 1860 to 1861. He actively opposed the senate's plan for Reconstruction after the Civil War and wrote President Johnson's message vetoing the Reconstruction Act.

He was self-educated and made the Pennsylvania Bar before he was even of age.

He was also the twenty-fourth U.S. Attorney General.

He was U.S. Secretary of State under President James Buchanan.

Jeremiah S. Black Is A Member Of