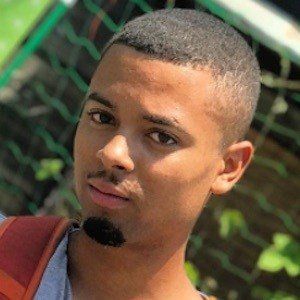 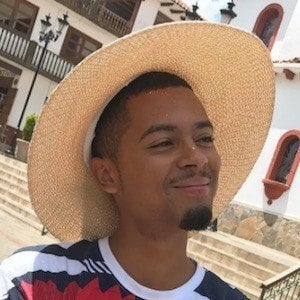 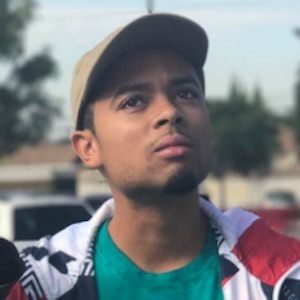 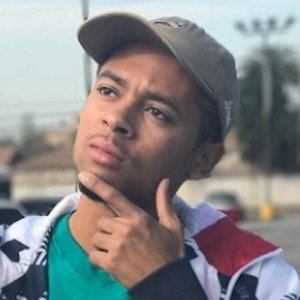 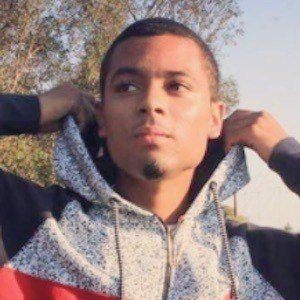 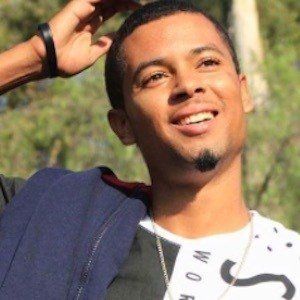 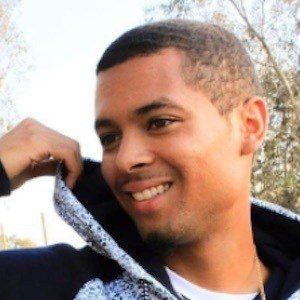 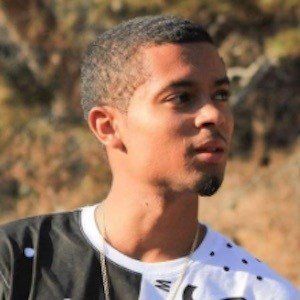 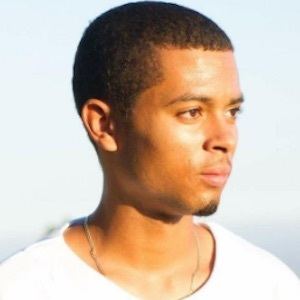 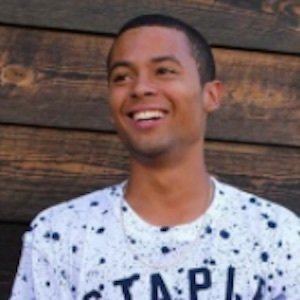 Skater and YouTube vlogger most well known for posting vlogs and trick videos on his self-titled channel, JeremiahJohnsonn. His videos have earned him more than 10,000 YouTube subscribers.

He graduated from George Washington Preparatory High School before launching his YouTube channel in September 2015.

Known on Instagram for posting skating photos and videos, he has earned more than 10,000 followers on the app.

In May 2016, he posted a photo with his mother, Edith Collins, to Instagram. It was captioned "Moma I love u."

Luis Mora joined him in the February 2017 video "Luis Mora vs Jeremiah Johnson Game of Skate!"

Jeremiah Johnson Is A Member Of