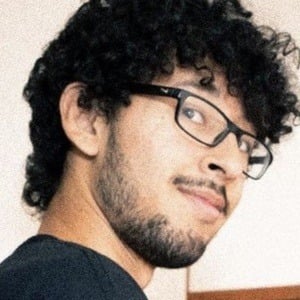 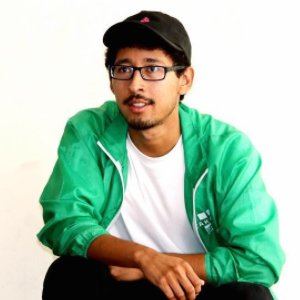 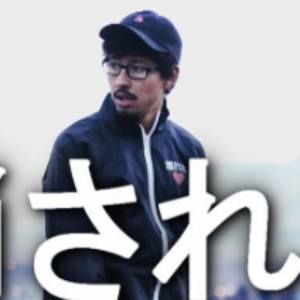 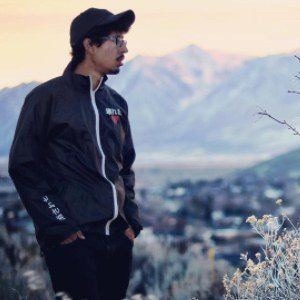 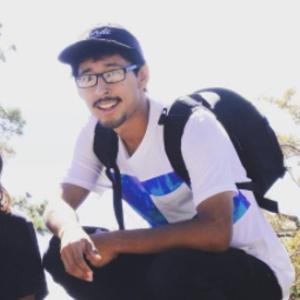 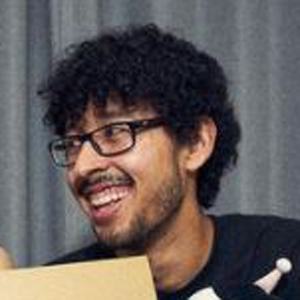 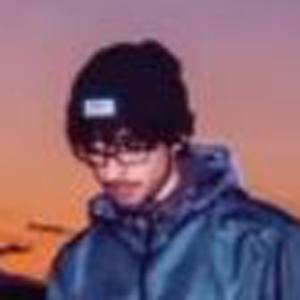 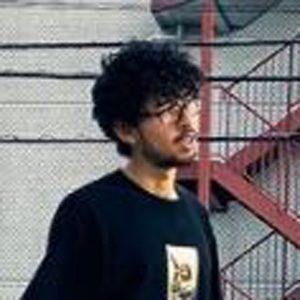 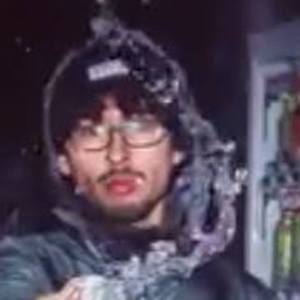 Amateur skateboarder who showcases his skills on his popular self-titled YouTube channel. He has earned more than 1.3 million subscribers to his channel with videos such as "Skate 4 Real" and "Skateboarding kick outs."

He was 10 years old when he first stepped on a skateboard, and he started making videos shortly thereafter.

He hails from Lake Tahoe, California. He and his wife Masumi wed on September 6, 2019.

He filmed a video titled "Justin Bieber Skateboarding" that featured friends of his impersonating celebrities like Bieber and Eazy E in the video.

Luis Mora Is A Member Of