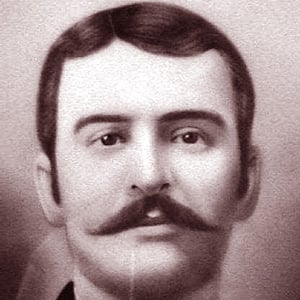 He was a democratic politician who served in the U.S. House of Representatives for Iowa from 1883 to 1887.

He attended the University of Iowa and later passed his bar exam.

He lived with his parents in Iowa and Wisconsin until heading to college.

He served in Congress during the Presidency of Grover Cleveland.

Jeremiah Murphy Is A Member Of