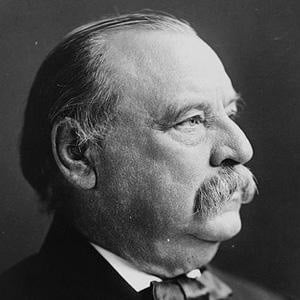 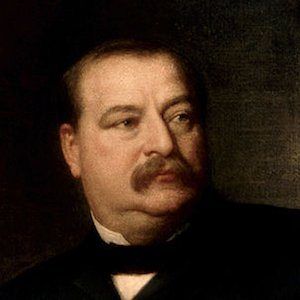 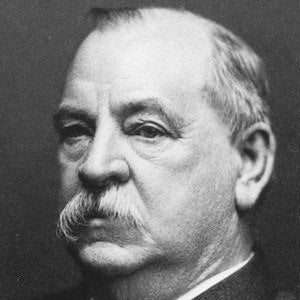 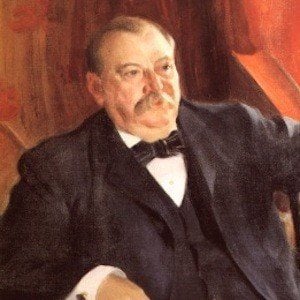 US President
#14860
Most Popular
Boost

The 22nd and 24th President of the United States who was the only Democrat elected president during the 1861-1913 era of Republican domination.

He was a prankster and an avid sportsman. He was also known for his unimpeachable character and integrity.

He was the only president to be elected to two non-consecutive terms. His second term was unfortunately derailed by the Panic of 1893, something from which both he and the country struggled to recover.

His daughter, Esther Cleveland, was the first presidential child to be born in the White House.

He was succeeded in the presidency by William McKinley.

Grover Cleveland Is A Member Of