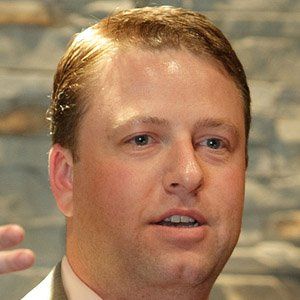 Technology and real estate entrepreneur. He established such companies as 1-800-CashOffer and FastHomeOffer.com.

Early in his career, he headed an internet consulting company called Scient.

In 2011, he was responsible for exposing large-scale, real-estate-focused bank fraud.

He and his six siblings grew up in Spokane, Washington. He later relocated to Dallas, Texas.

He and eBay president Jeffrey Skoll were both successful internet entrepreneurs.

Jeremy Brandt Is A Member Of