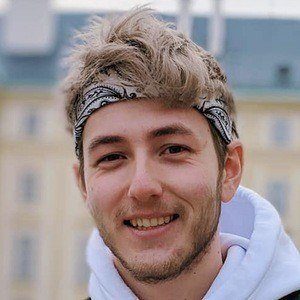 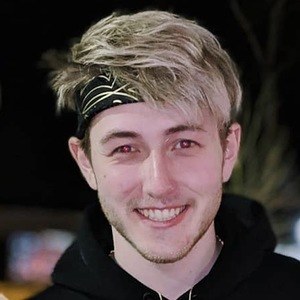 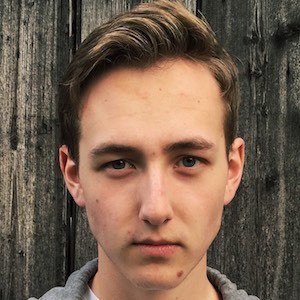 In 2019, he won Best Comedy YouTuber and Best Vlogger at the Veed Awards. He has earned more than 700,000 subscribers to his YouTube channel since its beginning. He has also established a sizable presence on Instagram with more than 600,000 total followers.

He was born and raised in the Netherlands. He began dating Roos Jansen.

He has gamed alongside fellow Dutch YouTube gamer xLinkTijger.

Jeremy Frieser Is A Member Of