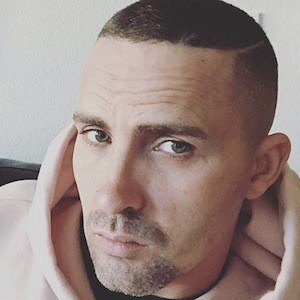 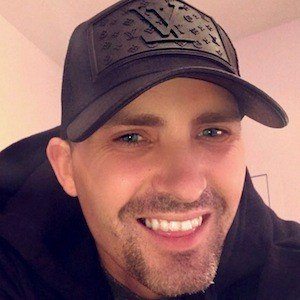 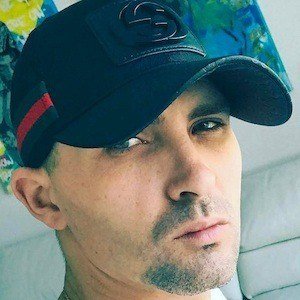 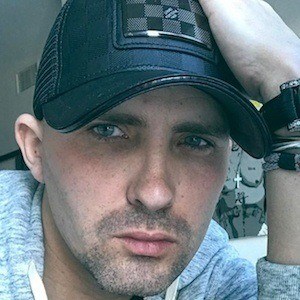 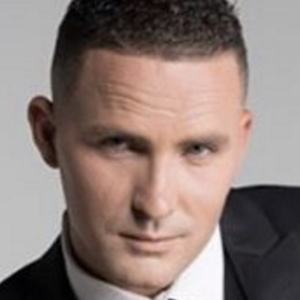 He became involved in the tech industry after one day calling investor Tim Draper and pitching him PingTank.

He is a digital media influencer on Instagram with more than 600,000 followers.

Originally from Maine, he would spend his professional career in Los Angeles and New York City.

He has worked with such artists as Pitbull, Justin Bieber and Chris Brown.

Jeremy Greene Is A Member Of