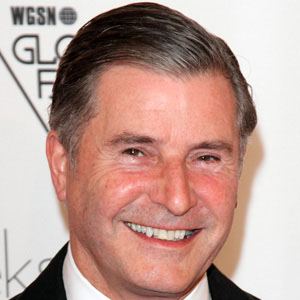 Fashion designer most associated with the Hackett menswear brand. He opened his first boutique on London's up-scale King's Road.

At seventeen, he developed his interest in fashion by working at a local men's store.

In 2007, he wrote his first book, Mr. Classic, which was a chronicle of men's style through the decades.

He was raised in Clifton, a suburb of Bristol, England.

Actor Robert Pattinson was a fan of his Hackett label.

Jeremy Hackett Is A Member Of