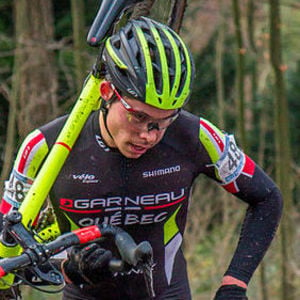 Professional motocross rider who was champion of the 250 Pro Motocross two years in a row. In 2016 he began riding for GEICO Honda.

He was born to John and Greta Martin who owned a motocross track. His older brother is motocross rider Alex Martin. He also has a sister named Jennifer.

His GEICO Honda teammates include Justin Bogle and Christian Craig.

Jeremy Martin Is A Member Of