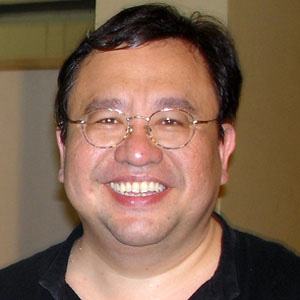 "Singapore's King of Swing" who gained international acclaim. He was given the Cultural Medallion in 2002.

He was drawn to jazz because of its improvisational spontaneity and because of the extra money his friends were making moonlighting at nightclubs.

He was made a voting member of the National Academy of Recording Arts and Sciences, organizers of the Grammy Awards.

His parents and his sisters all played musical instruments.

He collaborated with the singer-songwriter duo Paul Simon and Art Garfunkel.

Jeremy Monteiro Is A Member Of