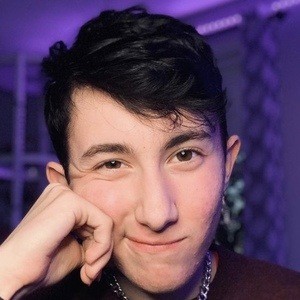 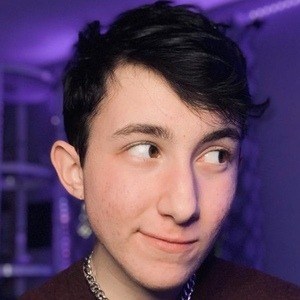 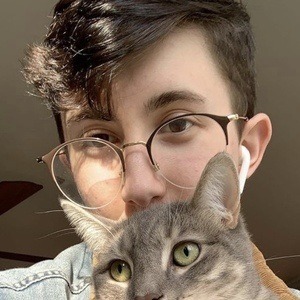 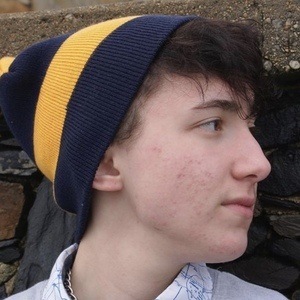 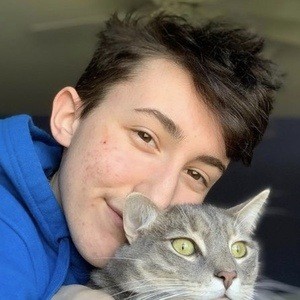 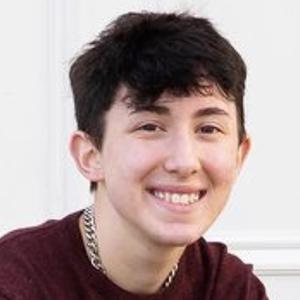 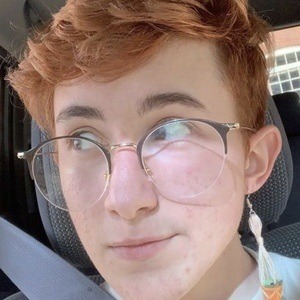 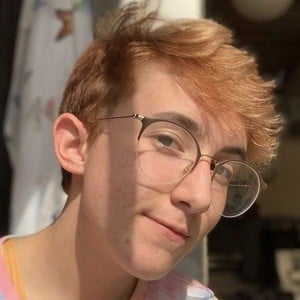 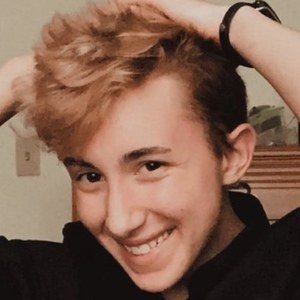 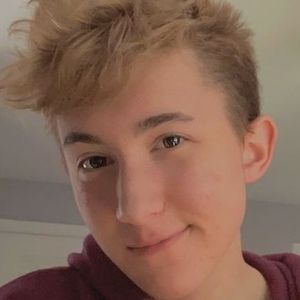 American TikTok star who is best known for his lifestyle, acting, and cosplay-related content on his dontworryjeremy account. He often starred in his TikToks with his close group of friends. He is pursuing acting and psychology.

He is an outspoken member of the LGBTQ community. He gained over 60,000 followers on his well known TikTok account. He starred in numerous theatre productions at his high school in Rhode Island.

He was born and raised in Rhode Island.

He is a popular TikTok star from the United States comparable to Alex French.

Jeremy Noodles Is A Member Of