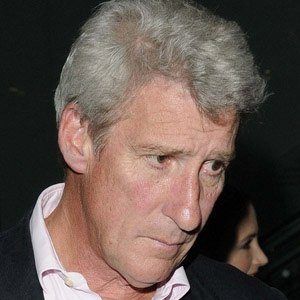 TV journalist and news anchor who began working with BBC in 1972. In 1994, he became the host of the quiz show University Challenge.

He was editor of the newspaper Varsity during his time at St. Catharine's College, Cambridge.

He is well known for his abrasive interviewing style.

He married Elizabeth Ann Clough in 1985 and he has three children.

He succeeded Bamber Gascoigne as host of University Challenge.

Jeremy Paxman Is A Member Of