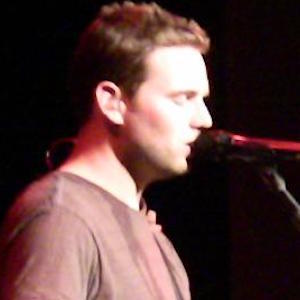 Christian musician and worship leader who first rose to fame after the release of his debut album Full Attention released in March 2007. He is also well recognized as a pastor at Bethel Church and has been known to appear on albums by Bethel Music.

He worked as a middle school youth pastor at the Anaheim Vineyard for over six years after he'd spent several years playing in a mainstream band.

He has been featured on the Bethel Music albums Be Lifted High, The Loft Sessions, For The Sake of The World, and Tides.

His wife Katie captains the lifestyle blog Riddle love. Together they have five children.

He has worked alongside Amanda Cook as a member of Bethel Music.

Jeremy Riddle Is A Member Of