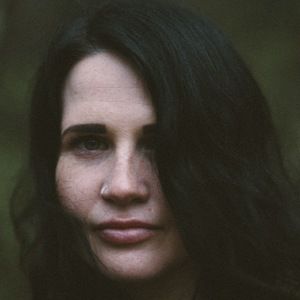 Singer and recording artist known for the success of her album Brave New World in 2015. She has received numerous awards throughout her musical career, including the Female Vocalist of the Year award at the Covenant Awards for four consecutive years.

She released her debut self-titled album with Avante Records in 2004. The album went on to receive the 2006 Juno Award for Contemporary Christian Album of the Year.

From 2006 to 2007, she joined the Beautiful Unique Girl (BUGIRL) Tour, a tour dedicated to boosting the confidence of teenage girls.

Amanda Cook Is A Member Of