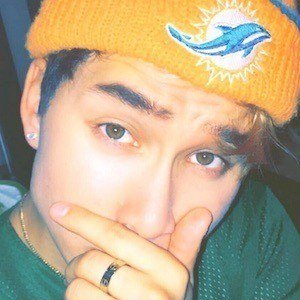 Actor and web star who became known for the Vine account shared with his brother Jeremy. He is also well known for his appearances with Fine Brothers Entertainment both on Teens React and MyMusic.

One of his earliest roles was alongside his brother in the 2010 film BoyBand.

He made his first network appearance in an episode of Raising Hope in 2014.

He and his brother are from Needham, Massachusetts. They later moved to Los Angeles, California.

He worked as a host for Rick Dees Entertainment Studios.

Jourdan Steel Is A Member Of