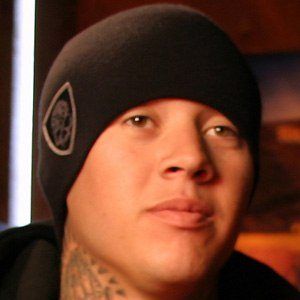 He began riding motorcycles with his father at age 2.

He was featured on MTV's True Life: I Have Tourette's Syndrome.

He married Susie Stenberg in 2006. He has three children named Katrina, Savy and Sayler.

He and Shaun White both won gold medals at the 2006 Winter X Games.

Jeremy Stenberg Is A Member Of