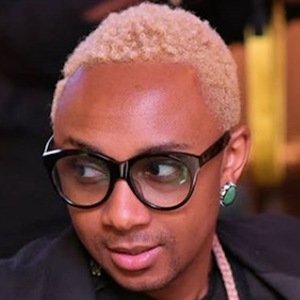 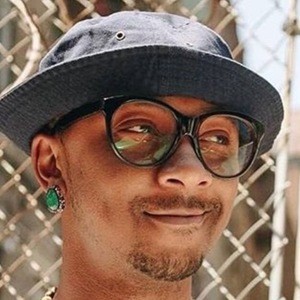 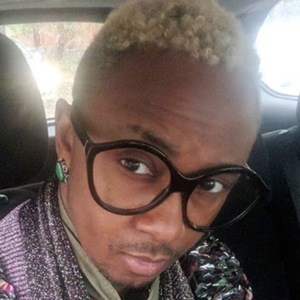 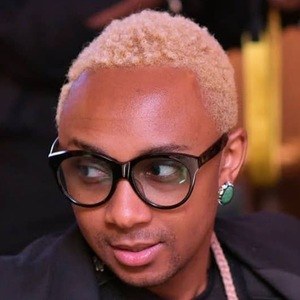 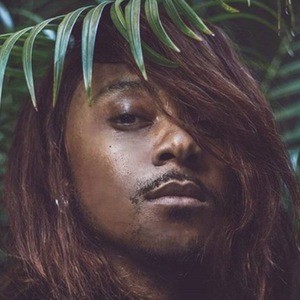 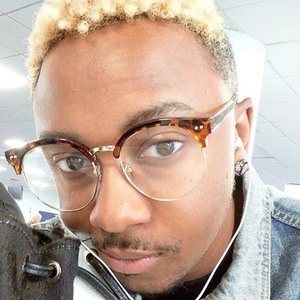 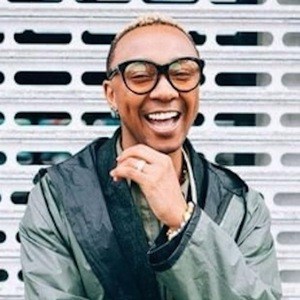 Fashion designer and creative director known for his popular street glam style and who rose to fame after Beyoncé and Tina Knowles started wearing his pieces and promoting his work. He's also skilled in other creative fields and has worked as both a DJ and fashion correspondent.

He was born and raised in the Bronx and considers to use the borough as inspiration. He got his start in fashion at the age of 15 working with Russell and Kimora Lee Simmons.

His first collection launched in 2013 and it was called 5:31 Jérôme. It was highly successful and praised by numerous high-profile fashion publications like Elle, Vogue and the New York Times.

He has a niece named Journey Li who's had her own baby fashion Instagram.

Some of his celebrity fans are Kim Kardashian, Hailey Baldwin and Alicia Keys.

Jerome LaMaar Is A Member Of