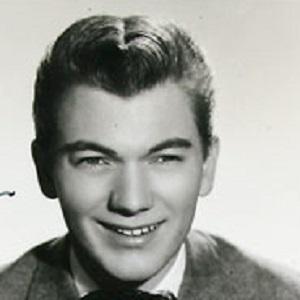 Texas-born drummer most widely remembered as a member of the 50's rock band The Crickets and his collaborations with Buddy Holly. He was inducted into the Rock and Roll Hall of Fame in 2012.

His first recording as a drummer was a single named "Who's Gonna Be the Next One Honey" with Hal Goodson and the Raiders.

He also worked as a session who played on singles like The Everly Brothers' 1959 single "(Till) I Kissed You."

He co-wrote several of Buddy Holly's biggest hits, including "That'll Be the Day."

Jerry Allison Is A Member Of