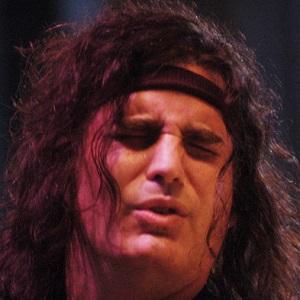 Bassist known for being a founding member of the 80's rock band Warrant. With the band, he recorded hit albums like their 1989 Double Platinum-selling debut Dirty Rotten Filthy Stinking Rich.

He bought his first bass for thirty dollars at age fourteen.

He was previously married to Susan Ashley, with whom he has a son named Grady.

He and drummer James Kottak have both been members of Warrant.

Jerry Dixon Is A Member Of