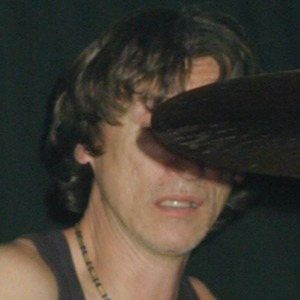 American drummer for the progressive metal band King's X who has pursued a solo career as well as working as a guest artist.

His father bought him his first snare when he was four years old. Gaskill and his brother and father formed the group Jerry and the Knights.

His New Jersey home was destroyed by Superstorm Sandy.

He and Ty Tabor were both members of King's X.

Jerry Gaskill Is A Member Of