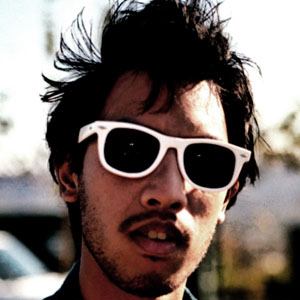 American professional skateboarder and photographer who rode for Enjoi and Emerica and was a member of the Tiltmode Army.

He began recording himself skateboarding at age nine.

He won an award for Best Video Part at the Transworld Skateboarding Awards.

His parents are both from Taiwan and raised him in San Jose, California.

He was featured in a skate video with a song by Richard Carpenter.

Jerry Hsu Is A Member Of