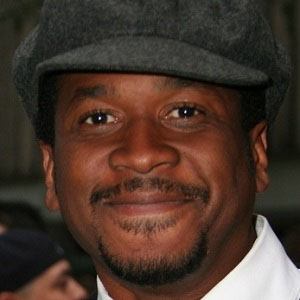 Notable for his work on the comedy programs Mr. Show, Arrested Development, Crossballs, and Lucky Louie, he is also famous for his guest spots on The Office, How I Met Your Mother, and numerous other shows.

He began his career as a stand-up and sketch comedian in Detroit and went on to work with Chicago's famous Second City troupe. From 2000 until 2001, he appeared on and wrote for Saturday Night Live.

He lent his voice to the animated shows Brickleberry and Bob's Burgers.

He spent his earliest days in Memphis, Tennessee, and the bulk of his childhood in Flint, Michigan.

Jerry Minor Is A Member Of