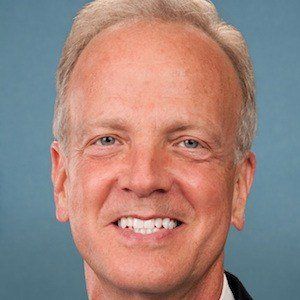 Republican politician who became a United States Senator from Kansas in 2011 after serving in the U.S. House of Representatives for six terms.

In 1976, he earned a Bachelor of Science degree in economics from the the University of Kansas in Lawrence.

He served in the Kansas Senate from 1989 to 1997 and he was majority leader for the last two.

He had two daughters with his wife Robba. He was raised as a Methodist.

He worked as a summer intern for U.S. Representative Keith Sebelius in 1974, during the impeachment proceedings against President Richard Nixon.

Jerry Moran Is A Member Of