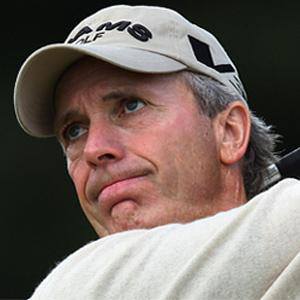 Winner of eight PGA Tours who also won the U.S. Open in 1976 during his rookie season, the only major championship he would ever win.

He played for the University of Alabama golf team.

After retiring from playing, he went into broadcasting and teaching golf-course design.

He and his daughter, Jenni, both received their Bachelor's degrees in the same ceremony at the University of Alabama.

He and Nick Faldo became two outstanding golfers who were native sons of Georgia.

Jerry Pate Is A Member Of