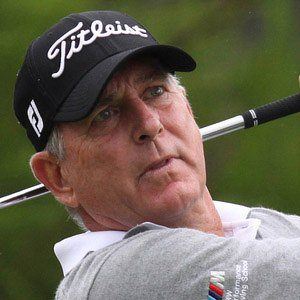 Won nine PGA Tour events and then went on to have success on the Champions Tour, earning Rookie of the Year honors in 2005.

He was on what Golf World magazine called the greatest college team of all time at Wake Forest University.

He and his wife, Jan Haas, settled near her hometown of Greenville, South Carolina.

He had a memorable come-from-behind win over Bob Watson at the Constellation Energy Senior Players Championship in 2009.

Jay Haas Is A Member Of