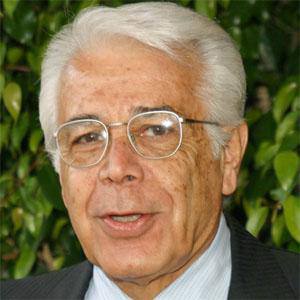 He started making his first nightclub performances while he was still in high school.

He released his thirtieth and final album, Free as the Wind, in 1974.

He bought a place in Palm Desert, California with his wife Rita after retiring.

He had a cameo role in the 1990 gangster film Goodfellas alongside Ray Liotta.

Jerry Vale Is A Member Of