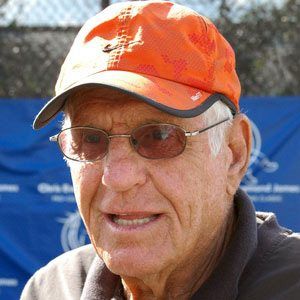 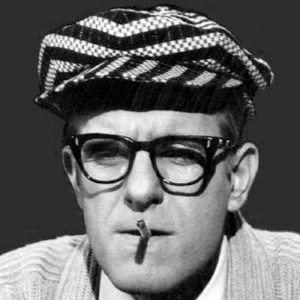 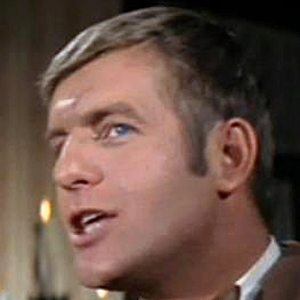 Dick Van Dyke's brother who played Luther Van Dam on the series, Coach and was also a regular on The Judy Garland Show.

He began his stand-up comedic career in high school, frequently visiting nightclubs as a teen.

He made his acting debut on the Dick Van Dyke Show.

He married Carol Johnson in 1957, and the couple had three children.

He is the younger brother of actor, Dick Van Dyke.

Jerry Van Dyke Is A Member Of