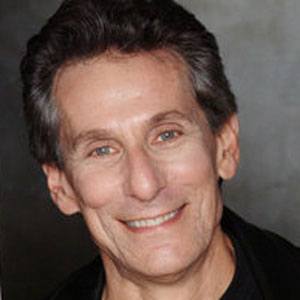 Portrayed the role of Jack Atwater on Psych alongside James Roday.

He received his doctorate in English literature from Cornell University.

He has been the Department head of theater and film at the University of British Columbia.

He grew up with his family in Cincinnati, Ohio where he would perform in local productions.

He had a recurring role on Smallville starring Tom Welling.

Jerry Wasserman Is A Member Of