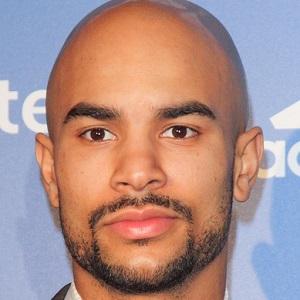 NBA guard who was drafted 11th overall by the Indiana Pacers in 2008; played for the Memphis Grizzlies from 2012 to 2014 before a trade sent him to the Boston Celtics.

He played one season at the University of Arizona, averaging a team-high 19.7 points per game.

He was traded on the day he was drafted by the Indiana Pacers to the Portland Trail Blazers.

He was born to Denise Bowman and Brad Bayless.

He played alongside NBA power forward LaMarcus Aldridge from 2008 to 2010 on the Portland Trail Blazers.

Jerryd Bayless Is A Member Of