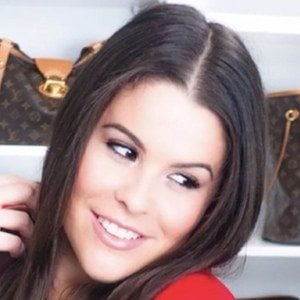 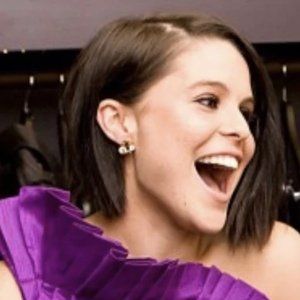 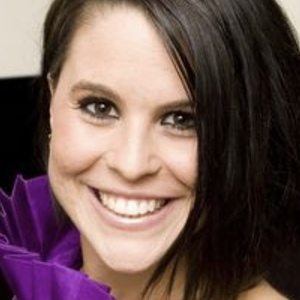 Fashion designer, blogger, and YouTube star best known for her JerushaCouture channel and blog. She also owns the Jerusha Couture boutique which features her eponymous fashion label. She is also a property mogul and owns a café.

She opened her Jerusha Couture boutique in Sydney Australia in 2010 and shortly after launched her YouTube channel and blog.

She is a designer handbag enthusiast and many of her most popular videos, including "My Biggest Chanel Unboxing Boy BAG!" and "My Louis Vuitton Collection," feature her favorite bag designers.

She has often posted photos of her mother Jillian McGrath on her Instagram account. She has an older brother. She has two children and is married. She currently resides in Northern Beaches, Sydney, Australia.

Olivia Newton-John, her godmother, attended the opening of her first boutique in Sydney in 2010.

Jerusha Couture Is A Member Of